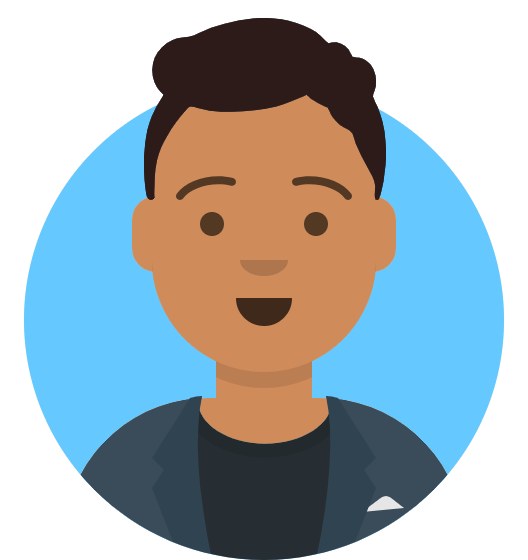 I hope to become a better writer by working with Eduvisa. I like working with a supportive team to write blog posts about interesting and varied topics.

Minimizing Procrastination to Get More Done 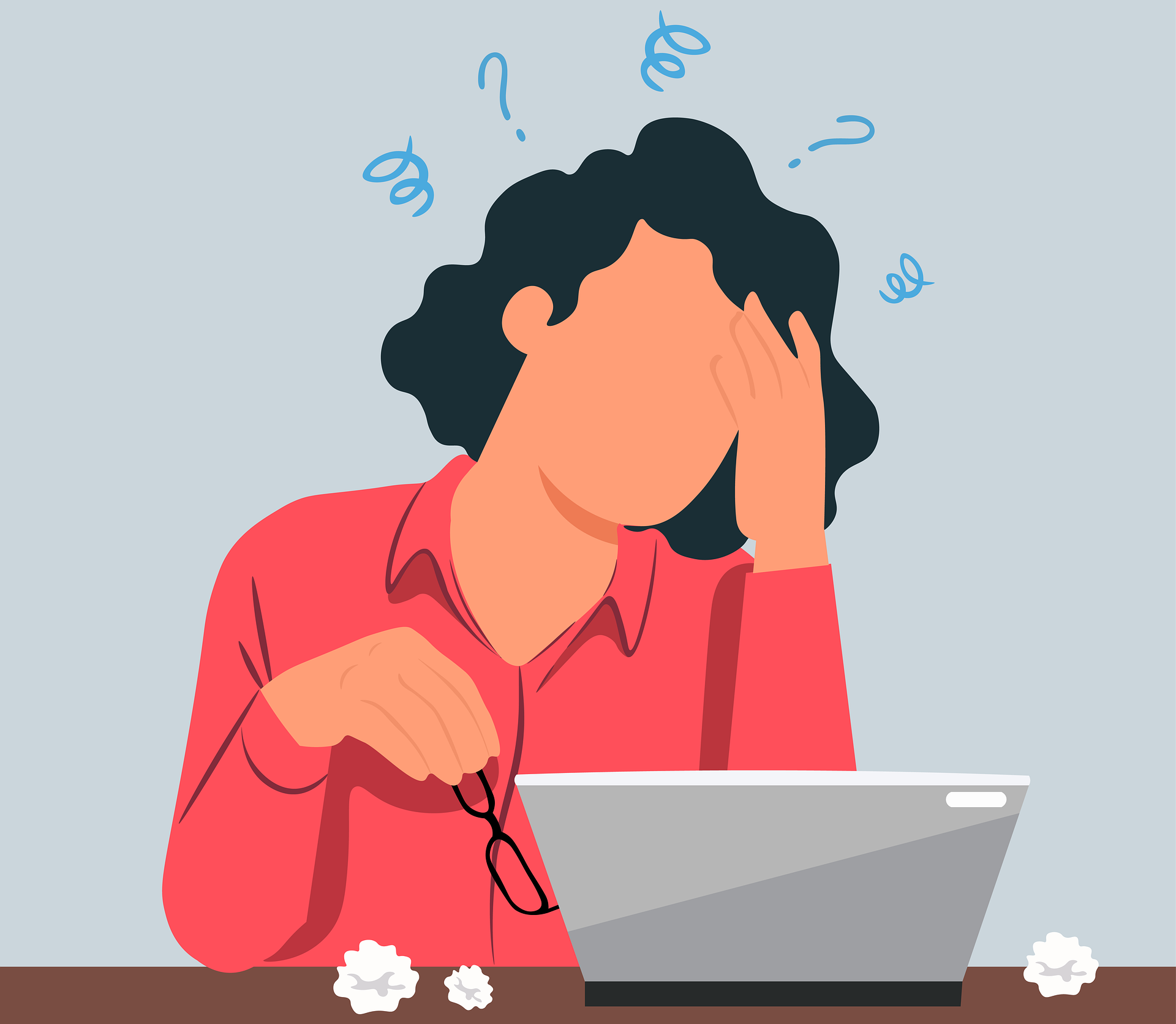 Most students are all too familiar with the anxiety of a project due the next day that they haven’t started on, or an upcoming test that has been neglected for weeks. All of these scenarios arise from one root problem: procrastination. Exacerbated by the recent debut of online learning for many students, procrastination can be extremely detrimental in the long term. Despite this, 75% of university students consider themselves chronic procrastinators. What makes procrastination so prevalent in our lives?

There are a myriad of cited causes for procrastination, including a lack of emotional management or executive control. Whatever the case, procrastination isn’t simply due to laziness; it is a complicated issue with many potential factors. Tim Urban, in his TED talk, explains the rough outline of what goes on inside your head when you procrastinate. He reveals the presence of 3 main characters: the “rational decision-maker”, the “instant gratification monkey” and the “panic monster”. All three of these internal characters work together to ensure that all of the work for an assignment gets done at the last possible moment. His observations are not just conceptual: these characters also have parallels inside our brains:

Some scientists believe that this mechanism is primal and evolutionary. The limbic system was more useful for human survival in ancient times, where even daily food was uncertain. Short term rewards had to be prioritized because humans weren’t technologically developed yet. But we are now in a society that leaps and bounds ahead in technology, and short term concerns like food and water don’t constrain most of us anymore. However, the limbic system still helps modern brains procrastinate.

The study of procrastination intersects many fields, including psychology, sociology, and economics. A meta-analytic paper on procrastination explains that rewards that are closer in time often feel more important to us than long-term consequences. For example, texting your friend right now may seem more important than working on a final project due in 2 months. Thus, even though we know that working on the final project is a better use of our time, texting appeals to us more because it has instant rewards. In economics, this is addressed as hyperbolic discounting, where humans often value short-term rewards over long-term goals.

The most effective strategy to lessen the effect of procrastination is to split bigger tasks into much smaller chunks. By setting deadlines for yourself, there is less time between the current time and the deadline, meaning that you are more likely to work on the long term task. Economically, this increases the utility, or satisfaction, of the intended task, so it is valued more than a distraction like texting. In addition, reducing the number of distractions during work time is paramount to avoid procrastination. Even the mere availability of distractions has a very positive correlation with how much people procrastinate. Keep the phone away and close any potentially distracting programs on your computer. Try to go into a separate room for working to set a physical boundary for yourself between working and home life. Setting rewards for yourself after completing parts of a task is also an effective strategy to minimize procrastination. This takes advantage of hyperbolic discounting by setting a reward that is closer in time so that motivation to do the task (and get the subsequent reward) increases.

Procrastination is an enormous problem that humans have been facing since the creation of civilization itself. However, scientific research has led to insightful findings on techniques to avoid it. Whether we will take advantage of this research is up to us.

Want to learn more about how you can make more time for things that really matter? Check out our article on time management.