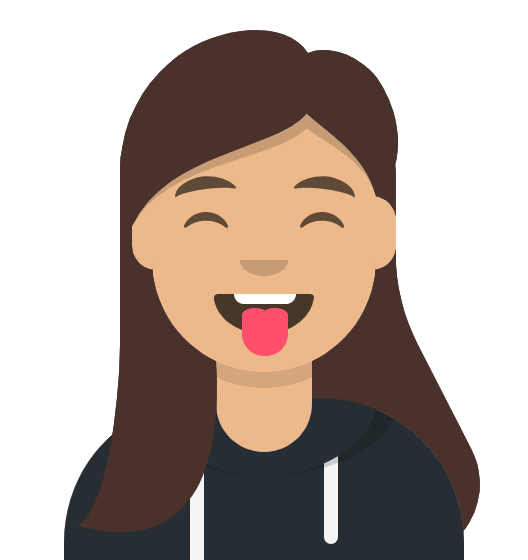 After founding EduVisa, I now enjoy managing the editorial team and writing and editing articles for our blog. In my free time, I like to code, read, hang with friends, and spend time with my cat, Orbit.

Improving Your Extracurriculars for College Applications 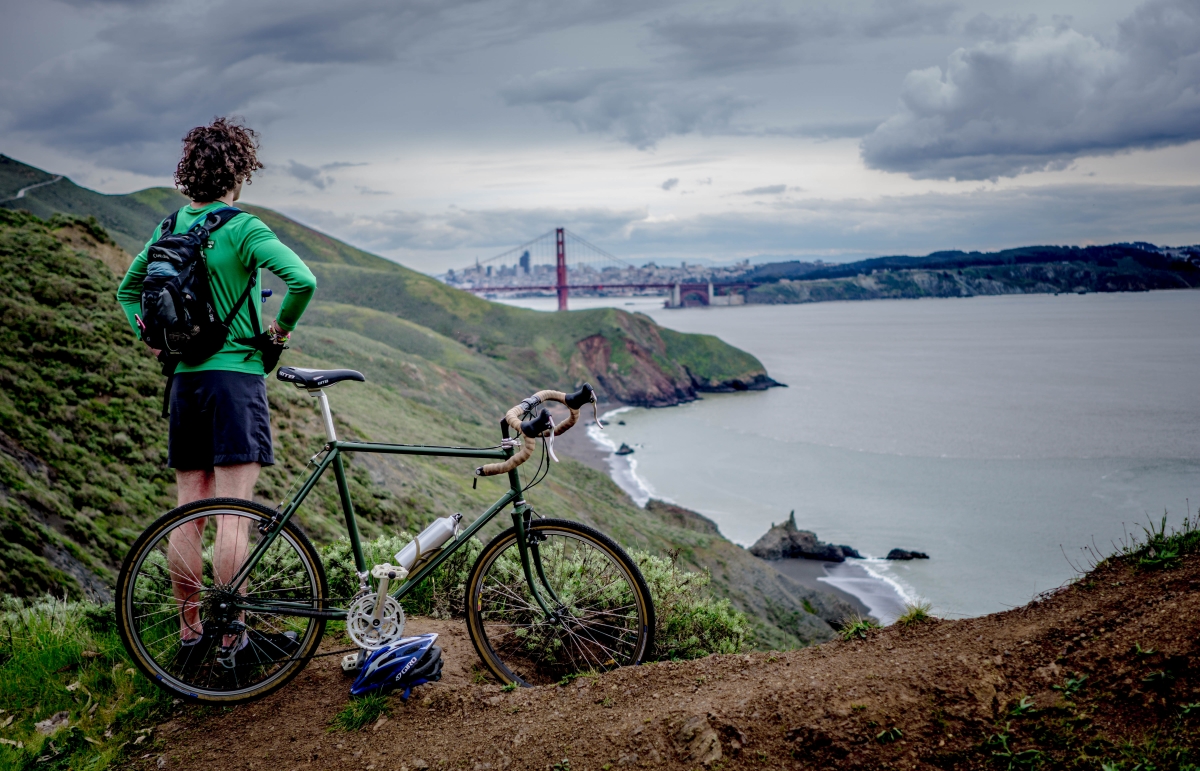 In a word, yes! But there’s more to this question. The weight that colleges put on extracurriculars varies from school to school.

At large, non-competitive public institutions like Michigan State University, extracurriculars won’t have such a significant impact in the application process. This condition is particularly true for relatively nonselective state flagship schools; they receive such a large volume of applications that it’s hard for admissions officers to spend too much time on one applicant. This isn’t to say that these schools don’t care about extracurriculars. Instead, they tend to rely more on standardized test scores and GPA as those are quantifiable markers of how ready someone is for college. If your scores are on the borderline, that’s when these schools begin to look at your extracurriculars, and that’s when they can be the make-or-break factor for your application.

It Depends on You

Although the weight of extracurriculars for different types of schools is generally true, it oversimplifies things. Your own extracurricular profile will depend on your specific set of circumstances. If you contracted a debilitating disease sophomore year and had to be on crutches for two years, admissions officers will take that seriously and will factor it into their review. After all, that’s what holistic review entails.

First, a disclaimer: “improving your extracurriculars” is a misnomer—you should not seek to artificially amp up your leadership experience or involvement purely for the sake of how it will look on an application. Admissions officers often see through this, and even if they don’t, it will still serve you badly in the long run, as you’re setting yourself up for failure by lying and being superficial.

That being said, there are certain ways to boost your chances of impressing admissions officers and ultimately get accepted to your dream school. If you’re a freshman or a sophomore, don’t join clubs purely because all your friends are joining. Join clubs and activities that will provide you with opportunities for advancement and leadership in the future or relate to your intended career path.

If you’re not sure what you want to do in the future, that’s okay too. In that case, choose activities that genuinely interest you and that provide opportunities to serve your community. For example, I joined Mock Trial freshman year not because I was interested in going into law, but because I enjoyed structuring arguments and saw that I could become captain one day. Although I still don’t plan to go into law, I learned a ton about communication and persuasion from Mock Trial and ended up becoming co-captain my junior and senior years.

Another way to improve your extracurriculars is to balance types of activities. Your resume shouldn’t consist of all community service. Neither should it entirely consist of activities related to video games or math. Even if you do specialize and have a couple activities related to your main passion, try to balance it out with a few other extracurriculars like volunteering or an unusual club.

After freshman or sophomore year, sit down and list a couple activities that you want to keep doing throughout high school. These are the extracurriculars you’re most interested in and hopefully the ones you can lead in the next couple years. Don’t reject every other activity; just know that these ECs are the ones you’ll stick with.

During junior and senior year, focus on increasing your impact. If you don’t have a leadership position, that’s fine. Work on other ways to make a difference in your extracurriculars like organizing a new member drive, coaching younger players, creating new events, or recruiting new members. This serves two purposes: 1) you’ll make a real difference, which will set you apart when applying to college, and 2) you’ll be more likely to have a leadership position, since you’ve helped out the club (hopefully) more than other members.

Other ways to improve your extracurriculars include:

Making Your Extracurriculars Stand Out On Your Application

There will be a coming blog post on this in the future, but for now, some general tips include making sure you quantify each activity, e.g. “I organized 100+ members for a community fun run” instead of “I organized a fun run,” and asking club leaders about anything you might be missing in your extracurriculars section. These will be discussed in a full article soon—stay tuned!

Wish you had more time for things you love? Check out our post on time management.